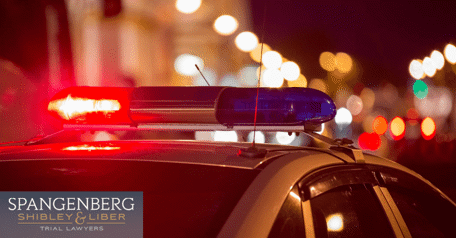 You’ve seen the news stories about people suffering severe or fatal injuries because of police misconduct. However, you don’t see the numerous others who suffer harm because of excessive force and other actions by law enforcement officers who overstep their boundaries.

Unfortunately, this is a situation that happens far too often, yet we only see those that make it in the public spotlight. Aside from those cases in the national spotlight, countless other police brutality cases don’t receive national attention. There are many others that go unreported. A look at some of the numbers shows just how dangerous this situation is.

Police Brutality By the Numbers

Here are some of the very important numbers that you want to know:

Many shootings are justified of course and being a police officer often times necessarily involves the use of deadly force. Unfortunately, countless situations arise in which police brutality in any form goes unreported. It doesn’t have to be an instance of killing; it can also include the use of excessive force without a weapon. Not reporting and appropriately punishing police brutality is a problem that serves no one – not victims, not the law enforcement community and not society.

At Spangenberg Shibley & Liber LLP, we know there are many good police officers out there; those that truly respect the law and protect and serve. Unfortunately, others overstep their authority, creating a situation where your rights may be violated.

Our national civil rights attorneys are committed to helping you during one of the most difficult times. If you suffer any kind of harm because of police misconduct, let our team be your voice. We’ve handled extreme and high-profile police misconduct cases around the country, and we can help you.