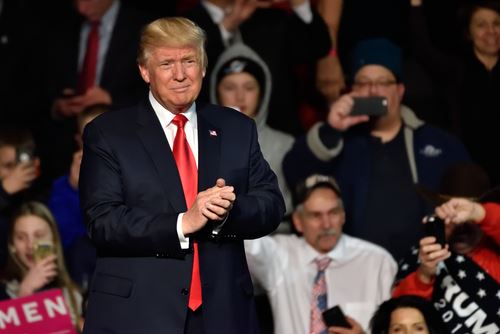 President Donald Trump met with the CEOs of several big pharmaceutical companies, promising to cut regulations from the Food and Drug Administration (FDA) to make it easier for drugs to get approved. However, FDA officials say that the process could not possibly get faster without endangering consumers and even harming the drug industry.

Nevertheless, President Trump signed an executive order, mandating that agencies cut two regulations for every new one they create, though he did not provide any specifics on how to achieve this. According to Dr. David Kessler, who was head of the FDA in the 1990s, the process is already streamlined, and the United States has the fastest drug approval process in the world. There are now four different pathways that allow for speedy FDA approval, which include:

According to the FDA, It takes less than a year for a new drug to get approved. In fact, approval percentages have gone up since 2008. During that year, only 40% of new drug applications were approved. The number of drug approvals rose to 60% in 2012, according to PriceWaterhouseCoopers. The reason behind this drastic increase is owed to the fact that the FDA now works more closely with drug companies to help them get the necessary applications and studies in place to quickly usher them through the approval process.

Cutting regulations will not help the pharmaceutical industry, Kessler explained. The FDA’s oversight allows individuals to trust that, when a drug promises certain results, it will do deliver on that promise. Without such regulations, how can consumers believe that their health will not be at risk when taking a drug that has gone through minimal testing? It puts us all on dangerous ground.