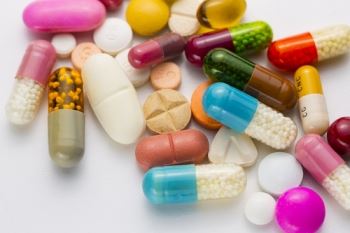 Pharmaceutical companies may create medications that treat a range of ailments and disorders, but they remain large and powerful corporations. As such, they have financial interests in increasing the use of their medications and spend untold sums on gifts to doctors who recommend their medications over others. In fact, one new study published in the American Journal of Public Health reported that some of the nation’s biggest opioid drug makers spend millions on American doctors.

In light of the county’s devastating opioid crisis, payments to doctors who prescribe opioid medications raises questions about the ethical nature of money and medicine. According to the study, the issue is not a small one either:

The numbers are alarming for many, and particularly for the state of Ohio, which ranks near the top of the nation when it comes to opioid-related deaths. According to researchers, the data suggests that physicians who receive payments for medications are more likely to prescribe those medications, even when payments are small or amount to something as simple as a meal.

While the study does not prove a definitive link between payments and prescription just yet, it could very well be the foundation of new efforts to create policies that prohibit or limit payments from pharmaceutical companies. Additionally, it may play a role in medical malpractice cases where victims suffer harm due to negligent prescription and doctors who dole out medications based on their financial interests, rather than the best interests of a patient.