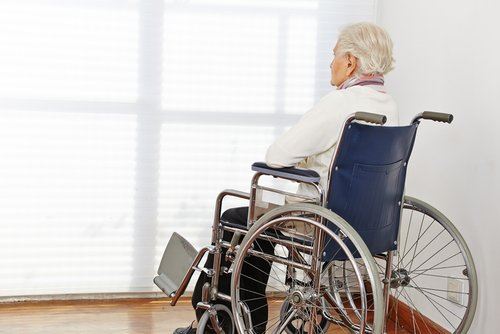 Nursing homes provide a valuable service to elderly residents who benefit from the care, oversight, medical attention, and social settings common to these facilities. As we have discussed in previous blogs, however, there are dangers associated with nursing homes, including abuse and neglect. Whether it is emotional abuse, malnutrition, injuries, financial exploitation, or any other form of elder abuse, these dangers demand attention from the families of elderly residents who may be unaware of or unable to address the issues themselves.

As numerous studies have made clear, there are systemic issues when it comes to nursing home abuse, particularly in reporting and prevention. As such, families should educate themselves not only about the warning signs of abuse, but also the little known secrets nursing homes would rather you not know:

As long as there are issues that go undiscussed, abuse and neglect can persist and harm residents. By educating yourself, you can become better equipped with the tools to spot potential issues, and take appropriate action when needed. By working with proven nursing home abuse attorneys like those at Spangenberg Shibley & Liber LLP, you can receive the support and representation to ensure abuse and neglect matters are handled properly with the best interests of you and your loved one in mind.

To discuss a potential nursing home abuse or neglect case, contact us for a FREE consultation.