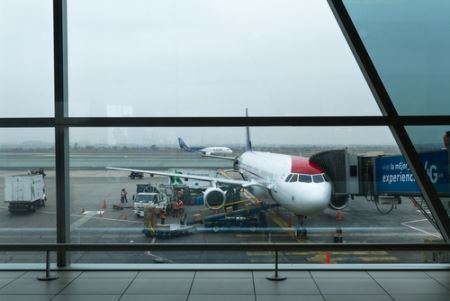 Safety standards and regulations are put in place for a reason and complying with them may seem like common sense, but corners are often cut, rules are ignored and even deliberately violated, ultimately putting the public’s safety at risk and ending in catastrophe.

In 2015, a charter flight in Akron crashed because safety rules and regulations were not followed. 9 people lost their lives. The two pilots failed on multiple levels, making mistakes as they descended, violating federal law on speed limits, and neglecting to complete check lists. Furthermore, the U.S. National Transportation Safety Board (NTSB) found that in addition to the actions of the pilots, the company’s lax policies and the lack of Federal Aviation Administration (FAA) oversight also played a part in this fatal tragedy.

The charter flight company hired the pilot despite the fact that he failed a test on his knowledge regarding how to minimize errors and procedures of the cockpit. Instead of retraining him, they gave him a perfect score and cleared him to fly. Both pilots had been fired from their previous jobs. Mistakes and bad decisions were made nearly every step of the way, eventually leading to the crash in Akron, killing everyone on board.

Unfortunately, the flouting of safety regulations and careless oversight are not limited to plane crashes. At Spangenberg Shibley & Liber LLP, we often see clients who have suffered loss or injury in accidents that could have been avoided if proper steps were taken to ensure the safety of the public. Pursuing a civil action is oftentimes the only way to hold safety rule violators responsible.