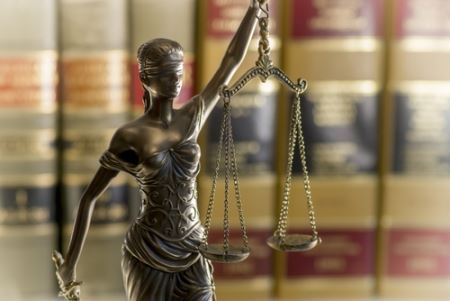 Wrongful death litigation is a recourse for individuals who have lost loved ones through the fault of another. The laws that define wrongful death and determine its application are detailed in Chapter 2125 of the Ohio Revised Code.

As defined by Ohio's wrongful death statute, wrongful death occurs as a result of a wrongful act, such as negligence, which the decedent would have been able to recover damages for were it not for the consequential death. The death may be caused by an individual, corporation, state, or foreign country.

Who May File a Wrongful Death Lawsuit?

Only certain individuals may file a wrongful death suit.

Members who have suffered a financial or life-altering loss due to the act of wrongdoing are able to file a wrongful death lawsuit. These individuals include:

Statute of Limitations on Wrongful Death Lawsuits in Ohio

There is a timeframe, called the statute of limitations, during which one may file a wrongful death lawsuit. In the state of Ohio, the statute is two years beginning on the day of the decedent’s death. There are some exceptions to this. With product liability cases, for example, the statute is still two years, but with the Discovery Rule, it may be extended up to ten years from the date it was discovered (or should have reasonably been discovered) that the product caused the decedent’s death.

Those who have gone through the life-altering event of losing a loved one may be entitled to receive substantial monetary compensation aimed to alleviate damages suffered such as:

Ohio’s wrongful death statute is important because it allows people to hold wrongdoers accountable for irresponsible, reckless, negligent, or dangerously careless actions. When corporations, businesses, and other entities cut corners, people die or endure terrible injuries, and lives are often forever altered. Those who suffer the consequences, such as the loss of a loved one, have the ability to pursue justice and restitution through wrongful death litigation according to Ohio's wrongful death statute.