Zofran was initially approved by the FDA on January 4, 1991. The only data that the drug maker, GlaxoSmithKline (GSK), submitted to the FDA on the issue of teratology (birth defects) were a few experiments conducted in 1984 and 1985 with rats and rabbits. And according to its 2014 package insert for Zofran, GSK is still relying on that same data from 30 years ago. Wouldn’t you expect more from a pharmaceutical company trying to show that its drug did not cause birth defects?

Rats have a gestation period of about 21 days. For rabbits, it is about 33 days. So for rats, the first “trimester” would be one week, and for rabbits, 11 days. That’s a short window. In the first rat study GSK submitted to the FDA, the rats were given Zofran for 10 days beginning on the seventh day—thus skipping almost entirely the first trimester for the rats.

In the second study in rats, GSK did the exact same thing—they started giving Zofran to the rats only on the seventh day. Are you detecting a pattern here? Let’s see what they did with the other species tested.

With the two experiments in rabbits, Zofran was not given to the mama bunnies until at least the eighth day of pregnancy in one test and beginning on day six in the other. So this makes it pretty clear that the maker of Zofran was evidently not interested in finding out about birth defects that can occur very early in the formation of these animals. And in humans, it is during this first trimester that atrial/septal heart defect and cleft lip and palate malformations will occur.

And it is not as though there were no abnormal findings in these rat and rabbit experiments. There were some signs of toxicity, and in many of the fetuses from the rat and rabbit litters, there were some abnormalities of bone formation noted. Furthermore, we have seen no evidence--at least not so far--that these animals' hearts underwent a thorough pathological examination for the kinds of defects we are now seeing in infants whose mothers took Zofran early in their pregnancy. 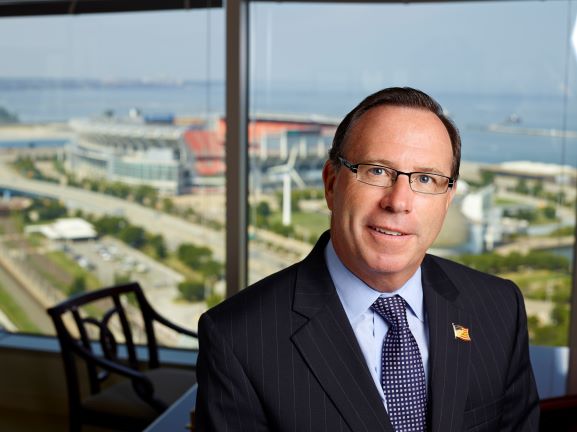 Peter J. Brodhead, Esq. is of counsel at Spangenberg Shibley & Liber LLP. He has a strong background in fighting on behalf of victims who have suffered catastrophic injuries and has handled multiple pharmaceutical injury cases involving large brands.